Had high hopes for this foundation, but had to give it a thumbs down.  View the vid to see why.

P.S. A MUFE artist suggested that I get the peach/orange primer to go under this foundation.  I tried it and it still looked a little off and besides who really wants to buy additional products to make another one work?

I'm addicted to Youtube.  Yeah, I can admit it. I watch it to pass the time doing cardio at the gym.  I watch it to zone out while washing dishes and I watch it when I just want to relax.  My favorite types of videos are those surrounding beauty, fashion and natural hair.  That all said, Summer is coming and I'm interested in finding primers that will keep oils at bay.  I don't mind a little oil peaking thru, but I'm not trying to be an oil slick either.  Tried the usual primers for oily skin?  Here are some unusual suggestions from your local drugstore.

P.S. The Nivea Men Post Shaving Balm is getting a HUGE amount of press!

Sometimes I sit and stare at my daughter's eyelashes. It's not fair...they are so long and curly??!! Like  Albeit, she just came out the womb...lol  So, now I'm on the hunt to get mine as close to her length and fullness.  Not sure if it will be that close without the use of false lashes, but I'm never one to give up on a challenge.  MAC has always been a favorite for mascaras.  I was totally addicted to their Zoom Lash (still a ride or die) but as time went on, I started to branch out.  Today's showdown is between MAC's False Lashes and Bobbi Brown's Eye Opening mascara. 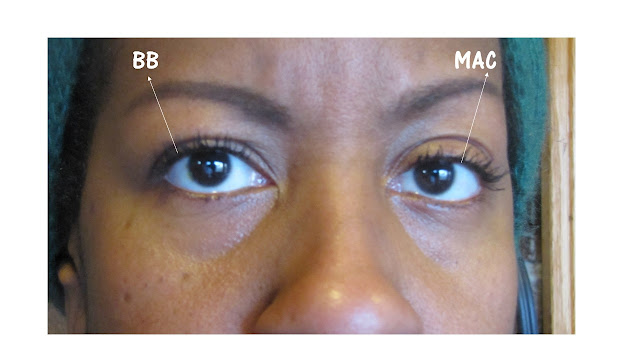 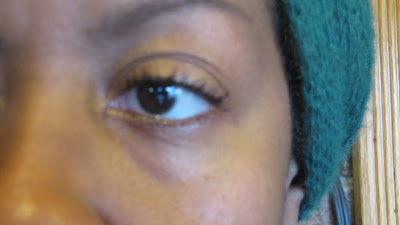 CONS
Hard to remove
Not a lot of volume 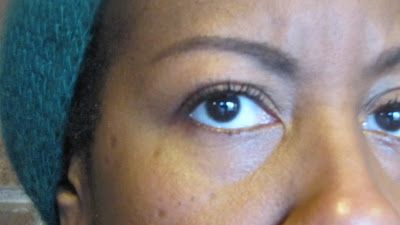 CONS
Expensive - $30
Didn't give me any real length, especially at that price
You can fell the weight of the mascara (my eyelids felt heavy)

WINNER
MAC False Lashes - for the price, I was expecting more from the Bobbi Brown.

What I Wore - Been A Long Time

Just call me MIA! There has been so much going on since the year began.  I landed a new job at a University (a major goal for the last eight years), I started as a consultant at the center that helped me conceive my daughter AND we are trying to get our house sold!  So, needless to say, I haven't had time to pump out posts or Youtube vids like I've wanted.  I'm always saying this, but I'm gonna try to do better. 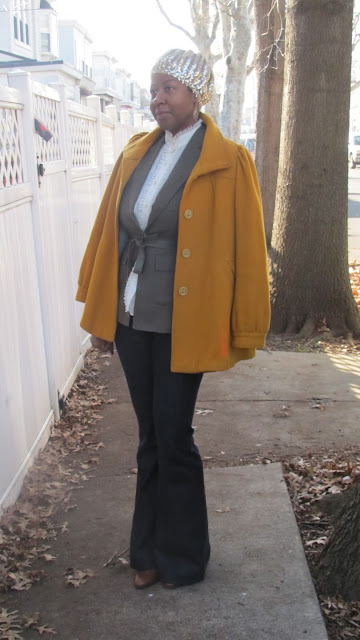 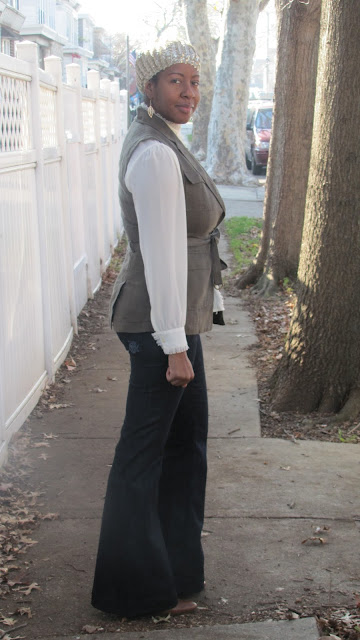 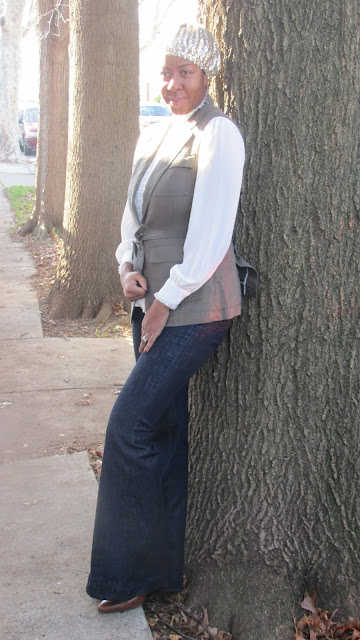 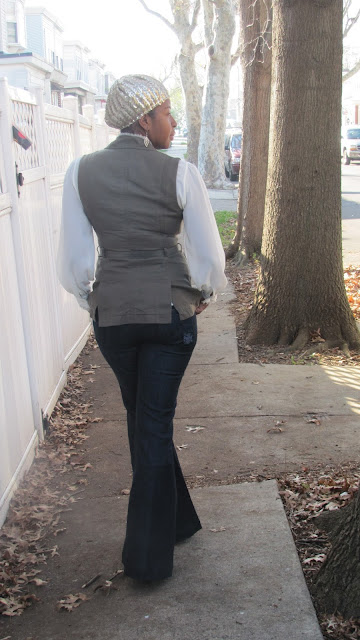 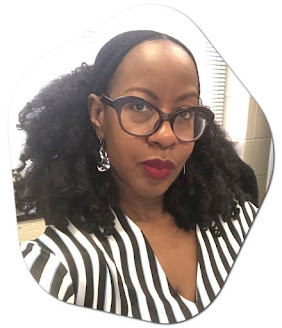 I'm in love with Jesus, My Husband, My Babies, Fashion and Beauty! Current MSW student, studying to be a future Therapist.